The Sarlacc is real (Star Wars)

The Sarlacc is real (Star Wars) 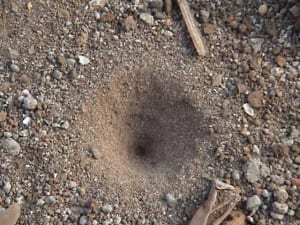 For all of the Star Wars fans out there (and at Simpl)! The antlion was the inspiration behind the sarlacc, an alien in Star Wars Return of the Jedi. The sarlacc was used by Jabba the Hut to dispose his enemies/victims by throwing them in the sarlacc’s pit. More than likely you have see an antlion pit that is used to capture it’s victims, typically found in soft sandy soil.  The antlion can capture many different kinds of insects (not just ants). They have even been known to capture and eat some small spiders. Don’t plan on the antlion taking care of any ant infestations. You will have to contact us for that. The antlion’s pits are just temporary. Once the antlion goes through metamorphosis it will leave it’s pit and change it’s diet to pollen and nectar. 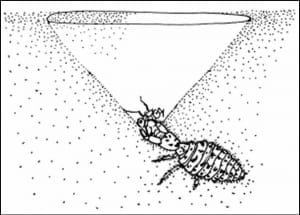